On Friday, November 25th, Fritz and I met up with Tim to explore the Lynches River and surrounding waterbodies in South Carolina. We had a few sites in mind that Fritz’s had visited in the 80’s, and came up with an itinerary. Being Thanksgiving weekend, we all came from different parts of the state, and met at a gas station in Rockingham, NC.

From there we car pooled to our first location, Campbell Lake, near Patrick, SC.

Our main target here was to find lake chubsuckers, Erimyzon sucetta. Due to the knee to waist deep mud discovered on the bottom of this lake, seining was not a viable option, and we resorted to dipnets.

Our next site was a 5 minute drive around the corner. It was a swampy area, with a surprising amount of flow, and quite a bit of SAV considering how late in the year it was. This site was absolutely loaded with pirate perch, with a few bluegill, everglades pygmy sunfish, eastern mudminnow, swampfish, blackbanded sunfish, lined topminnow, flier, and no doubt a few others that I am forgetting. 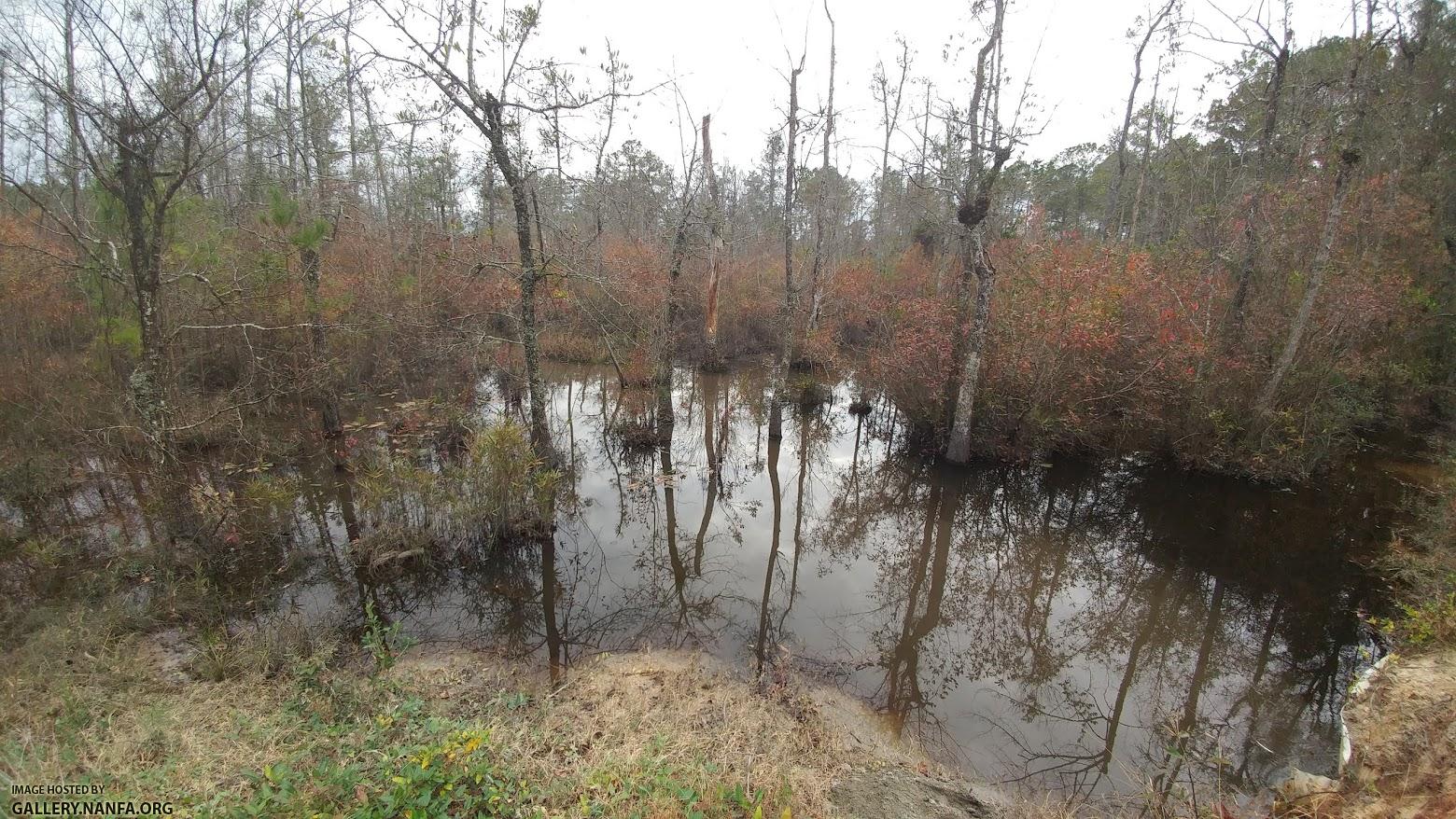 I did not photograph anything except the flier here, as the rest were already duplicates.

Our next stop was where SC 903 crosses the Lynches River, near Jefferson, SC. 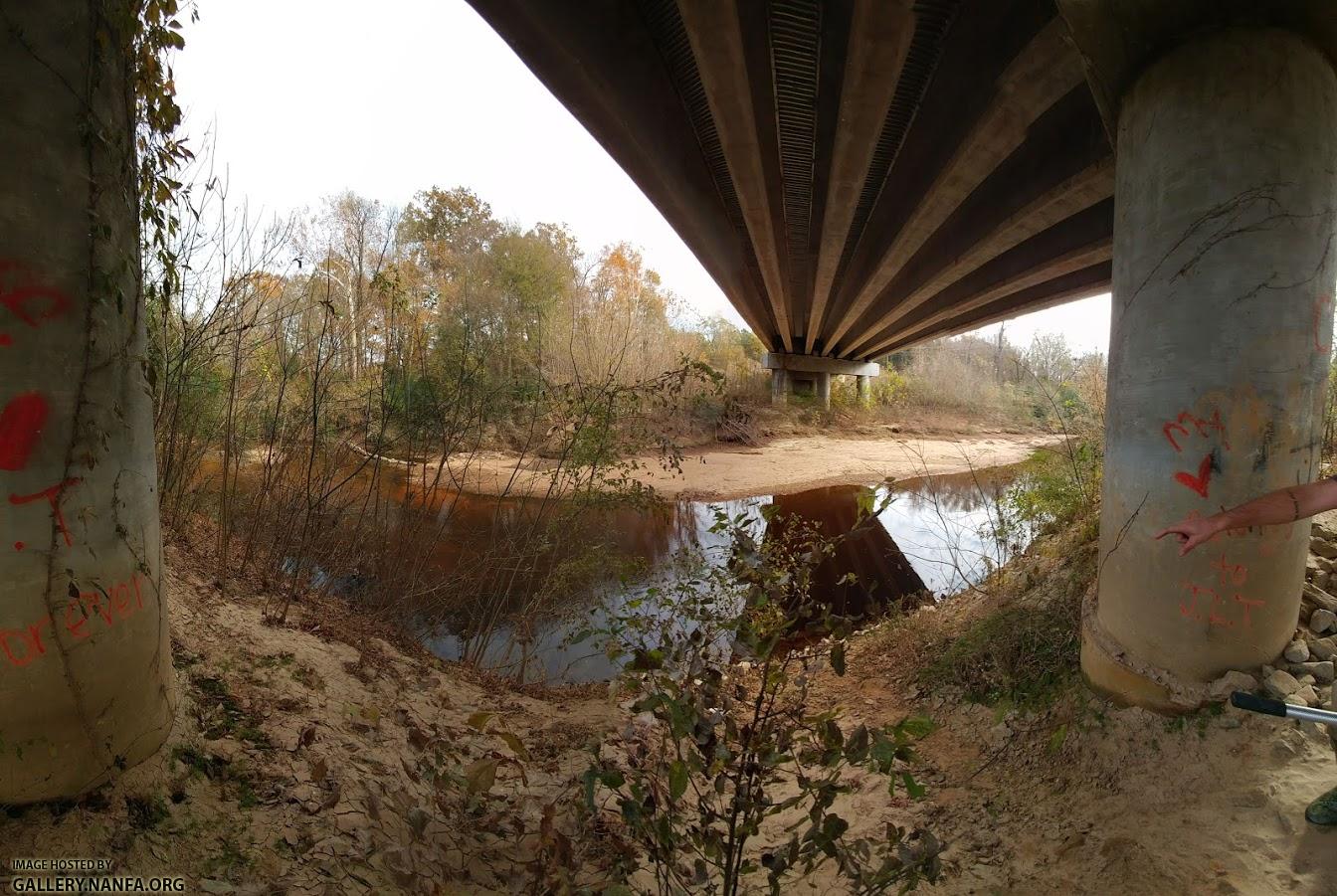 Here we began seining in every conceivable fashion, without much luck. Tim was having no issues catching white suckers with his dipnet, and not wanting to be out fished by the new guy (street cred and all), we gave up on the seine and brought out the big guns. 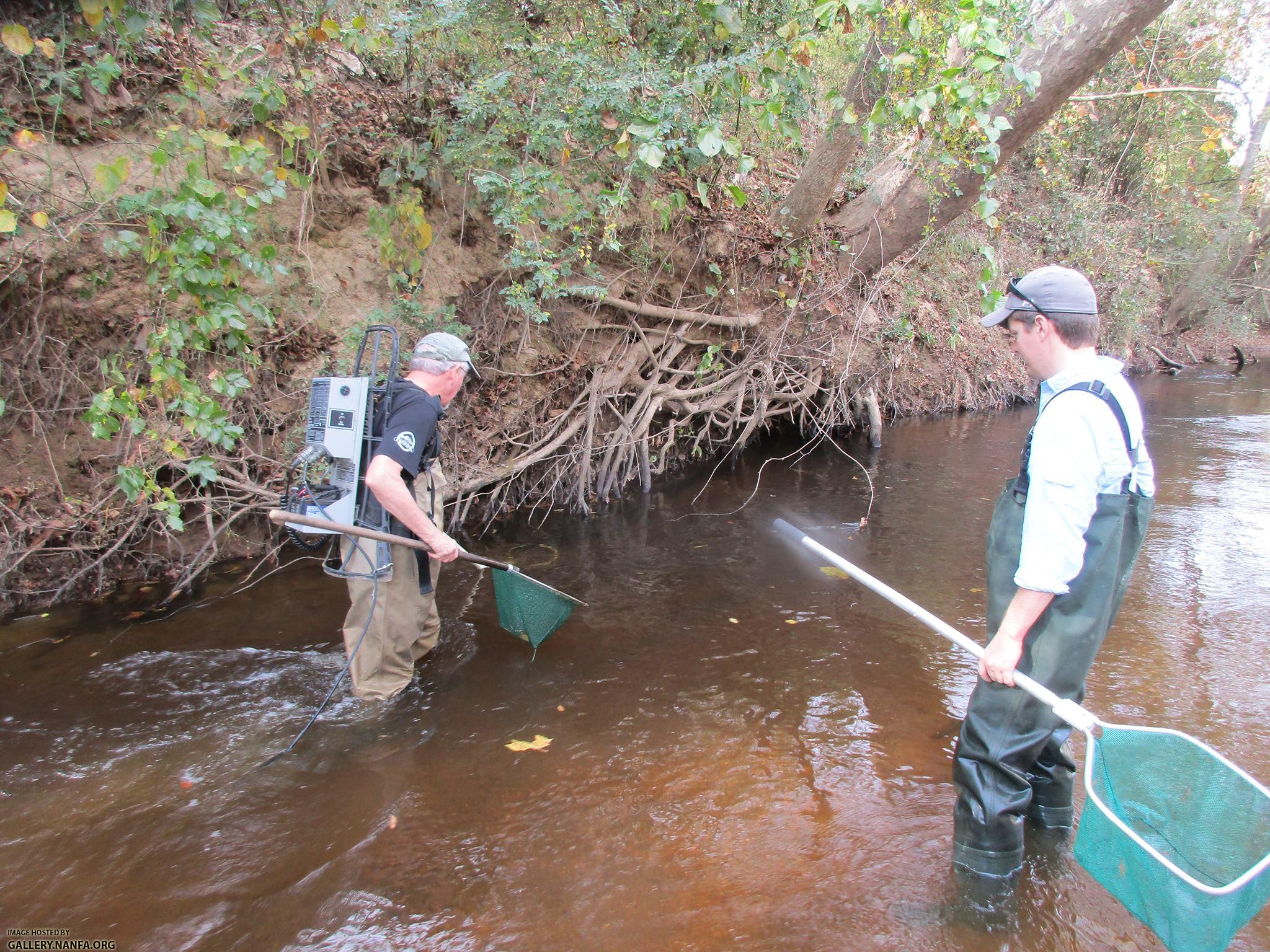 Somehow we managed to lose the white suckers before we took any pics of them, but Tim assures me they are common in the area, so next time!

Our last stop of the day was at a known redlips spot. I had shot a few photos of redlips on a trip earlier in the spring, but didn’t really like the way they turned out, so we stopped to grab one for a quick photo. The location was a spot that Fritz had sampled a few years ago, on Deep Creek, just north of the town of Ruby, SC.

We made 2 passes with a seine, and caught a decent sized redlip shiner, as well as a few highfin shiners.

And lastly, Tim was nice enough to bring me some Carolina Darters that he had caught the day previous to photograph:
6 hours of driving and 3 new species for the collection, all things considered, not a bad day!